Already known for its exceptional whiskey selection, the Highland Stillhouse is no slouch when it comes to Scotland’s other national beverage (ale) either, with 60 varieties here hailing from those windswept moors. Six of the Stillhouse’s 14 taps are dedicated to Irish, English, or Scottish brews, from the standard Guinness to micros like Belhaven Twisted Thistle IPA. Surrounded by the dimly lit pub’s green walls and creaky wood booths, you’ll almost forget that you’re not in Scotland. That is, until you head out to the sprawling deck, where you can watch the river tumble down Willamette Falls. 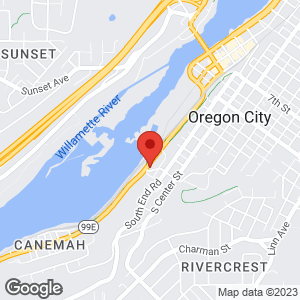