It’s easy for those of us living south of the Columbia River to see Vancouver as nothing more than one long strip mall. Nevertheless, now and then a unique gem like Mantra Espresso & Wine Bar will pop up amid the ordinary storefronts. This newly opened sipping spot may be perched between a day spa and a parking lot, but it serves more than 85 Oregon and Washington wines—including varietals from such seminal wineries as Oregon’s Cristom Vineyards and lesser-known vintners like Ridgefield, Washington’s Bethany Vineyards, and Prosser’s RiverAerie. Most wines cost less than $10 a glass. Top Northwest microbrews from Rogue Ales, Ninkasi Brewing, and Cascade Lakes Brewing, among others, are also on offer.

Mantra’s cozy (if somewhat kitschy) velour couches, ethereal drapes, and high-backed bar stools bring a more urbane atmosphere to the burbs, as does the menu: panini made with sumptuous ingredients like gorgonzola and pear, as well as small plates of olives, meats, and cheeses. And for early-morning commuters, Mantra pours steaming cups of Stumptown coffee. That all may be standard fare at many Portland cafés, yes, but it’s a big leap up the culinary ladder in a city better known for Outback Steakhouse’s Bloomin’ Onion. Mantra makes a good case for the argument that sophistication can happen anywhere—even in strip malls. 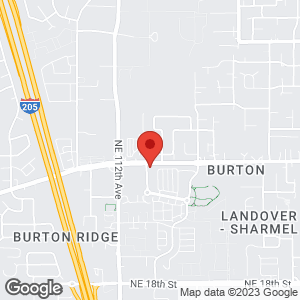