With a low-slung wood-paneled ceiling, darkly tropical wallpaper, vintage glassware, and a menu of long-forgotten classic cocktails, the Rum Club is a wonderfully weird little mash-up of tiki bar, South Pacific dive, and craft cocktail haven. It’s a place where Ernest Hemingway and Hunter S. Thompson might share a drink, and where you could easily saddle up at the bar and watch the sun’s golden glow slide across the walls over the course of a long, rum-drenched evening. Born of a long friendship between owners Mike Shea and Kevin Ludwig, the Rum Club shares a building with Beaker & Flask (which Ludwig also owns), and it showcases the same disciplined approach to cocktail chemistry. Indeed, the house daiquiri would convert the most adamant of disbelievers, with even-handed dashes of maraschino, Demerara syrup, bitters, and absinthe added to the original formula (rum, lime, sugar). For surprisingly tasty sustenance, direct your attention to the oddly eclectic menu of party bites, from pickled eggs to empanadas, pastas, and sandwiches. Just like everything else at the Rum Club, it’s a little weird … but it works. 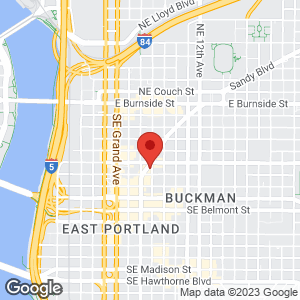 Savvy shakers share their signature drinks, cocktail philosophy, and where they sip on their nights off.

Best of the City