Loud, (formerly) smoky, and as boisterous as any local found in Swindon or Tunbridge Wells, the Horse Brass serves as a home away from home for English ex-pats in need of a pint, some soccer speculation and a few rounds of darts—not to mention bangers, pasties and the dreaded Scotch egg. But the Horse Brass is actually much more than just an all-England hops club. For years, owner Don Younger has been a tireless champion of regional brewers, and his seemingly infinite array of taps dispenses everything from Hair of the Dog’s Blue Dot (the pub’s best-selling IPA) to sturdy, biting Blackthorn cider. After a massive chef’s salad covered in Stilton or a chicken-stuffed pot pie, a splash from the sensational Scotch shelf is just what Her Majesty ordered. 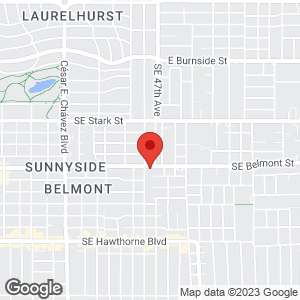