Family-owned since 1992, the tiny Tugboat, which produces only a miniscule 120 gallons at a time, resembles your funky uncle’s study with a DIY bar in the back. Head brewer Terry Nelson doesn’t market his half-dozen beers any further than the Tug’s snug walls. But make no mistake—this is one vessel worth signing aboard. Unfiltered and aggressively hoppy, offerings like the brawny doppelbock and the mega-potent Chernobyl Stout (13 percent ABV!) might grow you a third arm. And if you’re just getting your sea legs, try the golden ale, whose crisp, unpolished bite will have you charting a speedy return voyage. 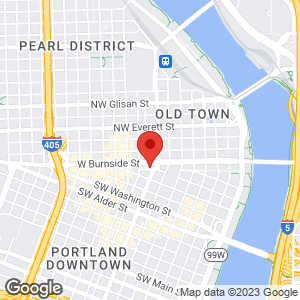