You have to love a bar named for George Orwell. (“Victory” refers to the rotgut gin swilled in Orwell’s 1984.) Hard to say if the flinty English writer would have liked Victory’s huge Euro-beer selection or arty cocktails, but he probably would have appreciated its twilit romance. And given Orwell’s perpetual financial woes, he would have loved Victory’s evening and late-night happy hours (5 to 7 p.m. and 11 to close), when items from its hearty, gastropub-ish menu (baked spätzle, venison burger) dip to $5 apiece, well drinks to $3, with discounts on wine and beer, too. Those deals help endear this 10-year-old, well-tuned little place to local cooks and bartenders—and, inadvertently, make Victory a living example of how Portland’s collective tastes have changed, from Pabst to Pernod.

Victory Bar was featured in our 2010 Best Bars cover story. 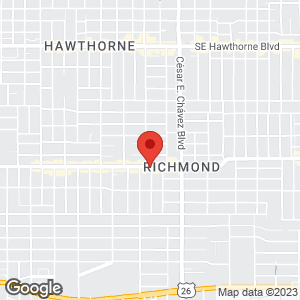 Pok Pok's wings are just the beginning when it comes to this foodie hood's edible delights.

Let some of Portland’s most indulgent bars inspire your big night out.