After nearly a decade on Division Street, as micro-chains replace dives and condominiums grow over parks, Bete-Lukas has remained Portland's stalwart Ethiopian restaurant. On the second floor of a nondescript apartment building, in a dim room likely unchanged since the 90s, lentil sambusa, serrano-stewed kale, and earthy, cardamom-spiced beef kitfo are rushed out to tables atop big platters of tangy, spongy injera. When in doubt, claw into the veggie and beef combos, which serve as a primer to Ethiopia's world of complex spices and braises. 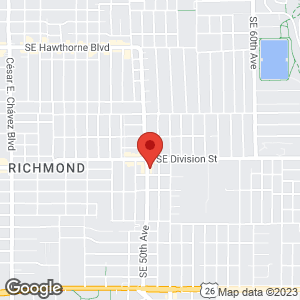 From silken tofu at Aviary to oozy stone fruit cobbler at Tanner Creek Tavern, these are the things you must eat and drink this week.

How the Vegans Conquered Portland

Our city is America’s meat-free Shangri-la, built one vegan cronut and jackfruit wrap at a time.

Who run the (food) world? These ladies.