Portland rarely acknowledges its debts to other cities, particularly those owed to its northerly sister, Seattle. But every Stumptowner should bow and kiss the Emerald City’s ring for giving us Grand Central Bakery. Founded in 1972 by Gwenyth Bassetti, the Seattle-based chain opened its first Portland store in 1993 at SE 22nd Avenue and Hawthorne Boulevard, thereby revitalizing the model for the neighborhood retail bakery. Courtesy of its hearth-baked, European-style bread, nothing has been the same in Portland since: the artisan bakery has officially joined the espresso café and the brewpub as one of the true signals of a neighborhood’s arrival. 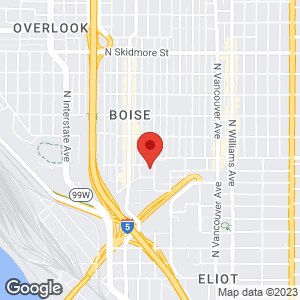 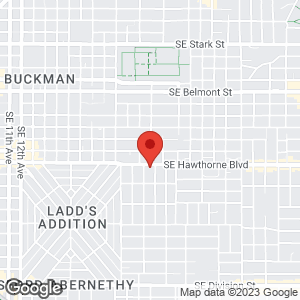 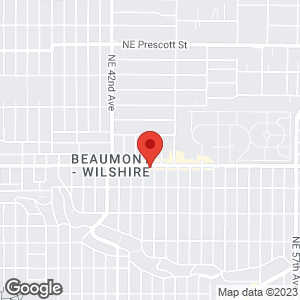 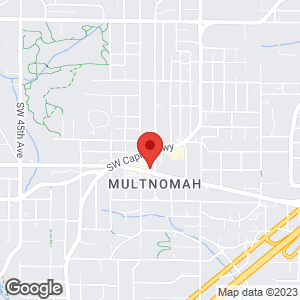 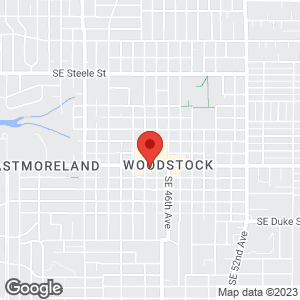 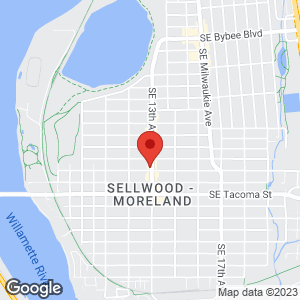 These are the storied parks, backyard bars, and oddball food carts where the neighbors hang out.

Where to Get Thanksgiving Pie in Portland

Our list of the city’s best flavors, classic and unorthodox, with options for any kind of eater.

Any way you slice it, our local sweet shops are dishing out fantastic fruit, cream, chocolate, and nut pies. Here are 9 of our favorite places to try some today.

A history lesson in the artisan bakery trade of Portland. Listings include different pastry shops and the variety of treats they offer.