Portland is surveying a new frontier: Russia. Kachka’s boisterous take on the country’s traditional cuisine, as reimagined by chef Bonnie Morales and her husband, Israel, centers on vodka and all the requisite cured fish, dumplings, and cabbage-wrapped meat that come with the territory. With its small tables groaning under plates of vareniki bulging with tangy farmers cheese and satisfying beef tongue (fried to a crisp but meltingly tender inside), plus caviar and traditional Soviet sweets, Kachka just might kick-start a homegrown Russian revolution. In 2018, Portland's much-loved Soviet-era eatery split into two: Kachka proper moved to the Goat Blocks, while the original SE Grand space became Kachinka—a dedicated cocktail bar. 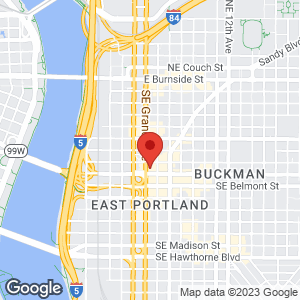 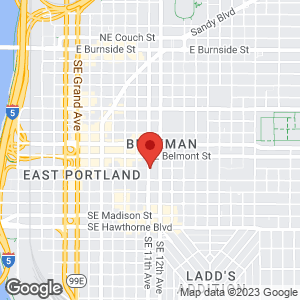 Where to Celebrate New Year’s 2017 in Portland

From free chocolate buffets to caviar and truffle blowouts, here are 10 spots to eat, drink, and ring in the new year.

With vastly different approaches, a veteran Portland chef and two newcomers to the scene are creating a people’s party you want to join.