This Jewish-inspired delicatessen is about as close as you can get to a consummate New York pastrami on rye. Sure, the authenticity of the unusually thick-cut meat is one for the Talmud scholars to debate, but there’s no doubting the East Coast pastrami mode: cured, smoked, and steamed, then hand-carved to serve on house-made rye, straight up or with traditional over-the-top accessories like chopped liver. The epic-length menu offers everything from bagels and bialys to challah French toast, latkes, and blintzes to satisfy the most insatiable fressers. 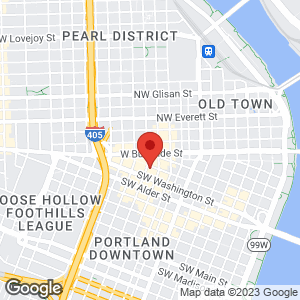 Chocolate Babka Is the Best Thing Ever

… including an Italian-American dinner at Stacked, Danielle Centoni at Powell’s, and a totally essential babka-making class.

Recapping Feast 2017: Everything You Missed

Sticky hands, temper tantrums, and picky eaters are welcome at these 24 eateries.

In the wake of one of the deadliest shootings in American history, our city takes up the call to action.