Portland isn’t really known for its Chinese food. There are certainly plenty of Cantonese and Sichuanese restaurants to go around—we do have a Chinatown, remember?—but until recently, few have served anything more enticing than greasy General Tso’s. Wong’s King Seafood, however, could well be the tipping point leading to a fresher, more satisfying Chinatown out at SE 87th Avenue and Division Street. arrive for dim sum, especially on weekends, and chances are you’ll be handed a number and directed to wait alongside several dozen other—mostly Chinese— parties. Once your magic number rolls around, you’ll be whisked into a chandelier-enhanced dining room filled with rolling carts of silky steamed shrimp-and-cilantro dumplings and golden barbecued-pork buns, among dozens of other small Cantonese treats. The Bible-length dinner menu rivals the dim sum, with delicious offerings from abalone in oyster sauce to a curious hot platter of “sizzling happy family.” Need we say more? 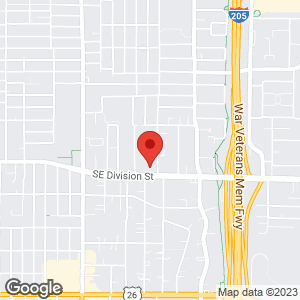 The Ultimate Guide to Portland Brunch

Hungry for brunch? We've got the details—from wait times to must-order dishes—for 55 of our favorites.