Seeking the best of modern living to bring back to your hive? Buzz about no further. The list of designers featured at this hip furniture and housewares boutique, set in an unprepossessing two-story cinderblock box in the Pearl, reads like a who’s who of modern design—Le Corbusier, Eames, Starck and Alessi, to name just a few. Owner Patrick Fisher also manages to procure special-order pieces that aren’t represented at bigger chains, such as Frank Gehry’s 1992 Power Play lounge chair, formed of interwoven strips of bent maple plywood; an Eames plastic armchair; or Marcel Wanders’s 2002 Stone stool, made of polycarbonate plastic, the surface of which is faceted like a jewel. 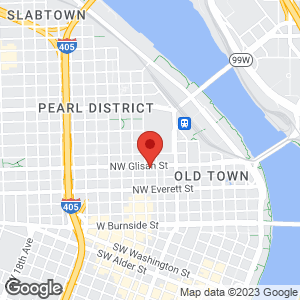 Wiz Bang Bar to House Spirits, Hess and her company are behind some of this city’s sharpest spaces.