At his cavernous Northeast Portland cidery and taproom, 36-year-old Virginia native Nat West will go through nearly 200 million apples this year—all part of his mission to realize “the apple’s deepest purpose.” That mission began a decade ago with a prolific apple tree in a friend’s yard. West’s casual experiments with the surplus fruit quickly evolved from pies to butters to cider. By 2010, 500 gallons of homemade cider stood in his Northeast Portland basement and garage. Reverend Nat’s now holds about 20,000 gallons of cider in inventory, distributes across the Northwest, and has launched a canned “everyday cider” called Cascadia as it eyes another space for expansion. 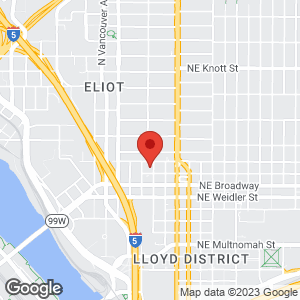