With his I-did-it-my-way bluster and locavore intensity, Jason French embodies everything to love about Portland’s food scene. The playful depth of his homesteader’s cabin gone mad never lets up, from the name (after the 19th-century British folk hero) to the restaurant’s lone stove, a six-foot-high fireplace fueled by gnarly logs stacked everywhere. Among the surprises tumbling out of the open kitchen’s 750-degree cavern: a plate-size chocolate chip cookie, rising in a cast-iron skillet, its salt-crunching surface emerging one lucky degree shy of torched. 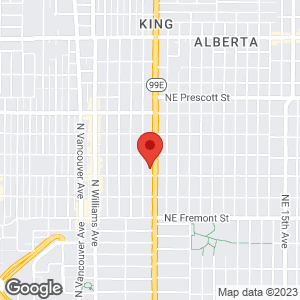 Bratwurst and skirt steak feel like old news? From salty-sweet pork chops to herbaceous cucumber and haloumi, here's how to heat up your summer.

… including a wine pop-up from Parallel, Thanksgiving with Joshua McFadden of Ava Gene's, and a Zenger Farm dinner.

A Toll House classic gets the campfire treatment—with delicious results.